Checking in with your mental health is important. I find it really amazing to see mental health come out as an accepted discussion to have now and more awareness within the media. The royals are getting involved, charities and the support on offer is thriving.

I found my teenage years were hard.  The pressure, the confusion, the influence and the desperation. It all pretty much destroyed me for a few years. Another failed exam, another argument with mum, another school punishment, another break up, another late night, another sad thought, another dig at my image, another hatred for my body, another wave of depression. I suffered, and my mental health took the brunt of it all. 10 years ago mental health, depression, anxiety… it wasn’t something people accepted easily. It was cruel. 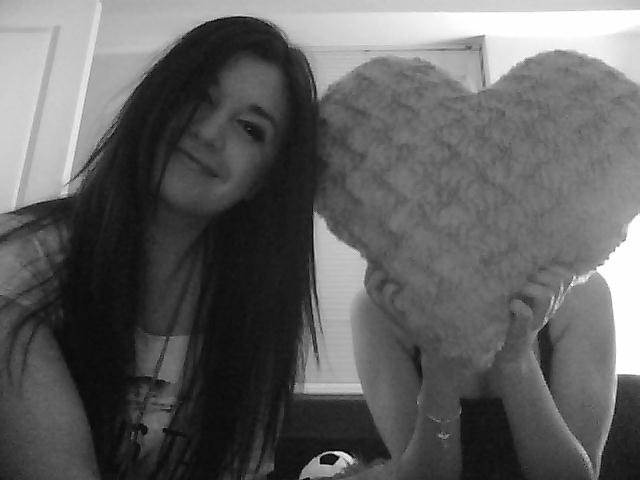 To begin with I coped by drinking, smoking and becoming an insomniac. I felt lonely and it was hard to talk, or relate to anyone around me. Then it progressed past the point of help, into a dangerous darkness and countless undeserved chances. Fast forward past a lot of mess and some destroyed relationships (apologies to the exboyfriends) I only suffered on occasions and my ability to recover became much sharper. Now, I’m in tune with my mental health and I have healthy coping habits.

Music plays a big part in my coping strategy. Who knows if I would have made it as far as I have without the support that music has given me. I’m happy and settled now. I feel secure and I feel inspired. Music is still a big part of my life, like an old friend.

There’s one band, a particularly special one out of the few, that had a major impact on my teenage days, my friends and the boys I loved. I can remember moshing at a grimy Cardiff bar to their popular angsty tracks, I can remember this band serenading my epic house parties, I can remember singing along with mates on a road trip and they’d always be found playing in the background – always on someone’s iPod, always connecting everyone together.

This band have been played so much, I know all the words to their songs. I know when to throw my head back and take in the climax of the chorus and the drop. Nostalgic and familiar, they take me straight back to the days when everything around me felt drunk, dark and messy, but it was a time when I had their songs, and I had these lyrics, and I had this connection, I had hope, and I had something to keep me going.

This band are considered to be the most successful nu metal band, they’ve sold millions of albums worldwide. They’re heavy, they’re cool and they collaborate with all the right people in the industry. They have a strange romantic chemistry between the duo at the front and between the heavy guitars and soundscape. They’re one of a kind.

This band had a particular frontman, he’d sing straight through you to all the evil nasties in your mind. He had a way with words, a way of understanding those cold feelings and making you feel a little less lonely inside your head. His lyrics made sense, his singing tune was smooth and his screams expressed the inner fire of angst in your guts.

If they say, who cares if one more light goes out? Well I do.